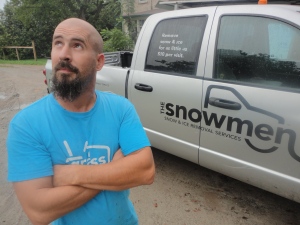 Dan Shephard operates a successful snow removal service in Durham region and is testing the water (literally) after trying a new natural deicer made from beetroot juice.

Geomelt is made here in Ontario. 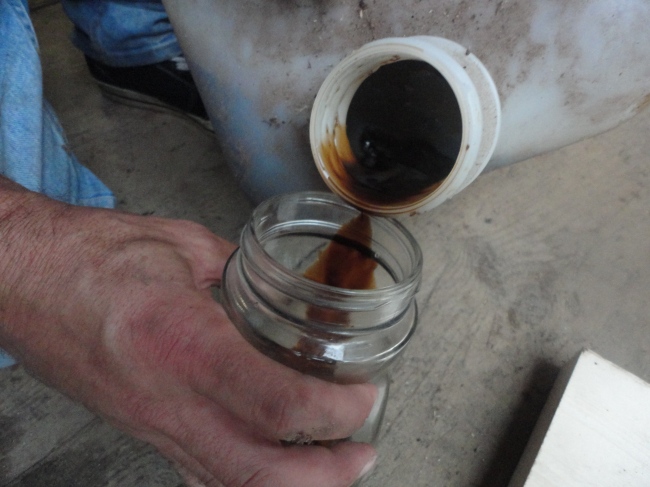 Rock salt depositories – rock salt is very toxic substance and is harmful to the ecology of many sensitive freshwater systems. Any reduction in the use of this compound to keep highways safe for drivers is a step in the right direction for the environment. 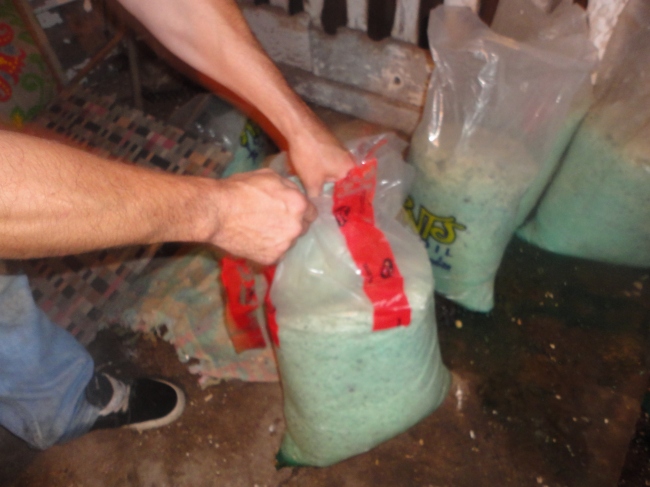 When red beet juice is added to rock salt water it lowers the mixture’s freezing temperature which keeps the cement wet on cold  weather days when the rest of the landscape is frozen solid. By making the salt more effective, contractors can use less.

Dan is among the few professionals selected by researchers to help advance the science by conducting real-world testing as a professional contractor. The GeoMelt product is being tried all across Canada and the US in several climates and ‘test counties’.

Drivers who live in test counties  where highway maintenance crews spray the beet juice compound on the roads should experience fewer delays behind snow plows and salt trucks.  Ideally, the deicer will be so effective that snow plows wont make second runs. Beetroot Juice is a Powerful Natural Deicer for Concrete Sidewalks, and Asphalt Roads

Applying a NaCl salt brine and beetroot mixture to paved surfaces will make them safer by melting slippery snow and ice, but the spring runoff should also be much safer for the environment.  Water quality tests will be performed by public and private agencies all winter and spring 2014.

How Does it Work? After a parking lot or street has been treated with beetroot juice and salt mixture, further precipitation should melt on contact with the ‘wet’ surface because the beetroot juice and salt doesnt freeze. .The frozen water particles are excited by the beet juice (and NaCl)  on an Atomic level, and do not freeze solid into ice.    Dan Shephard has committed The Snowmen to trying the beet juice deicer in the upcoming winter season,